Born in Cambridge, Massachusetts, Sam, and his family moved to the lakes region during the summer of '94. His first job was working for The Common Man. It was there that an affection for the culinary arts grew and became more than just a summer gig.

Shortly after high school, Sam decided to broaden his culinary knowledge while enlisted in the United States Marine Corps. Among other tasks while serving, he also competed in culinary competitions and won many. When Sam's military time came to an end, he thought he'd travel across America and learn all he could. Numerous stops along the way proved essential in Sam's ability to take in all he could while also getting to create unique entrées.

A decade later, and having taken in as much as he felt he could, Sam returned to New Hampshire. A return to The Common Man helped him to learn and hone his management skills. Now with a full set of everything he felt he needed to be a chef, Sam was fortunate to meet Vince and Pam.

Check Out Our Lunch Menu 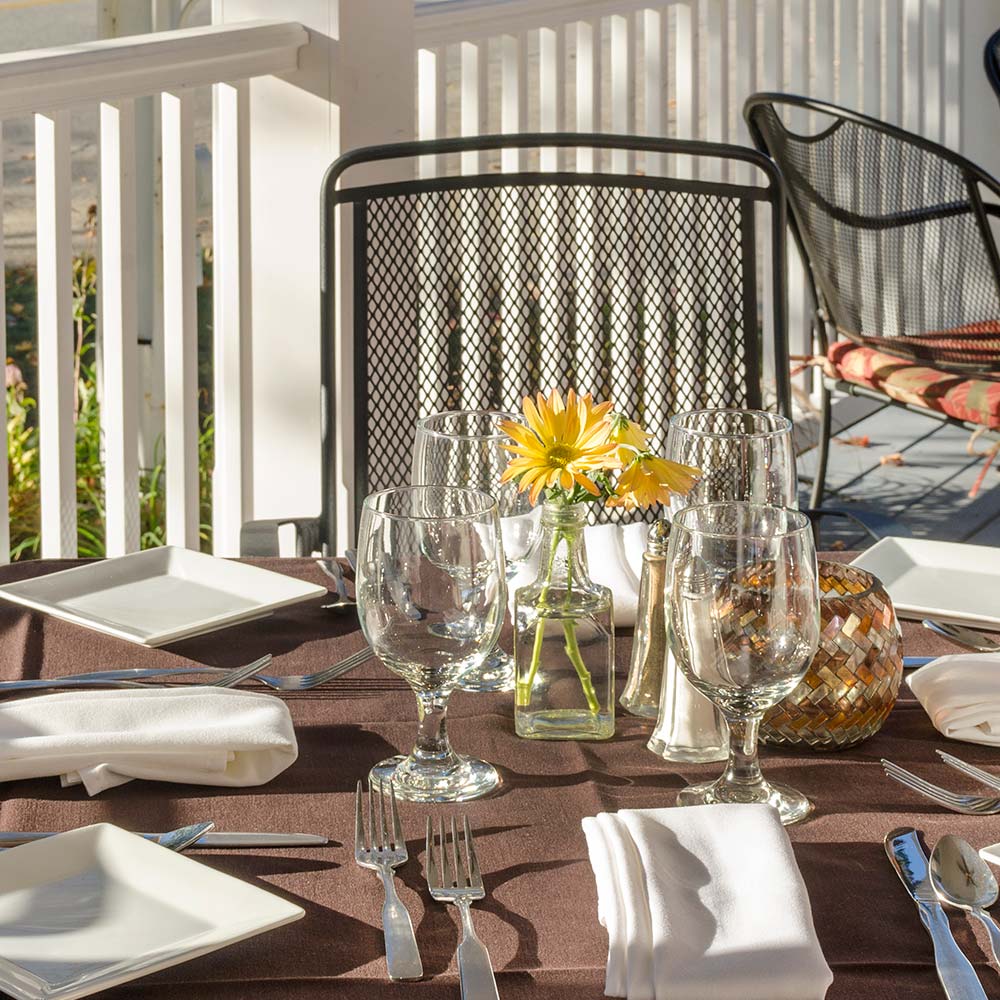 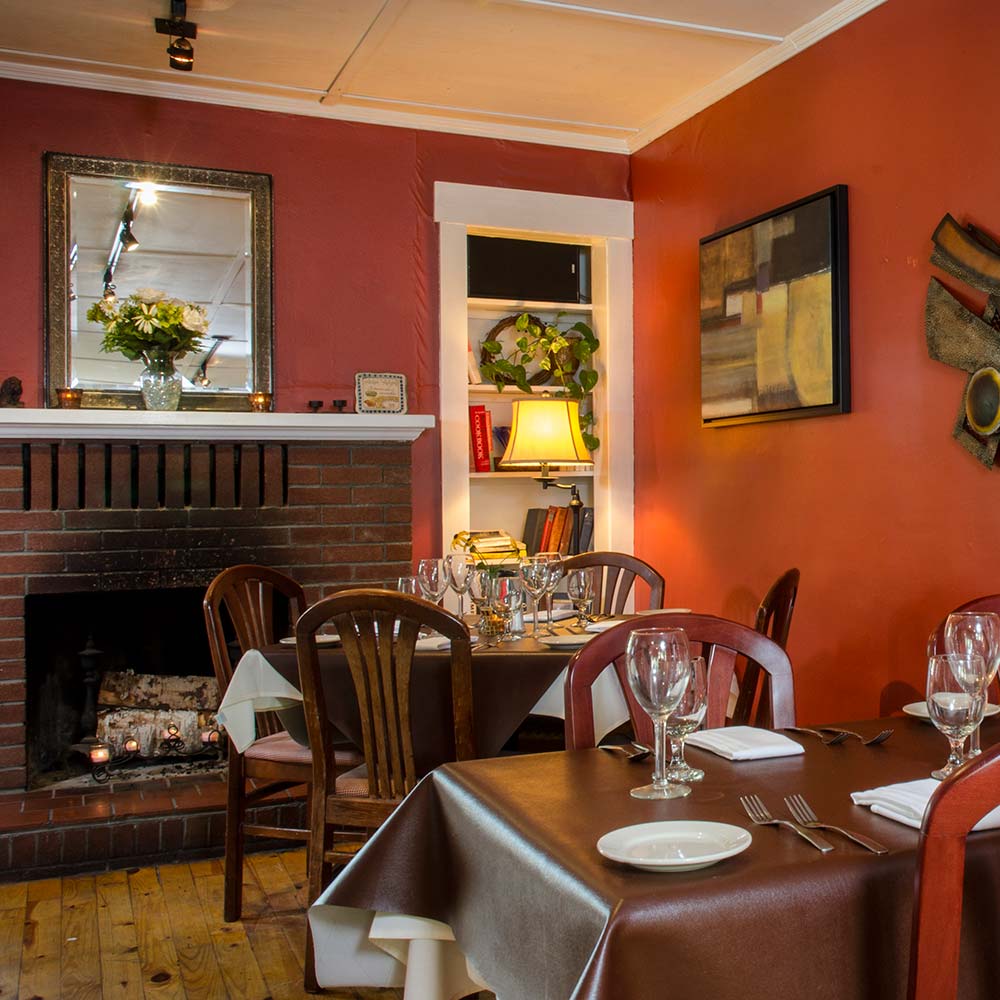 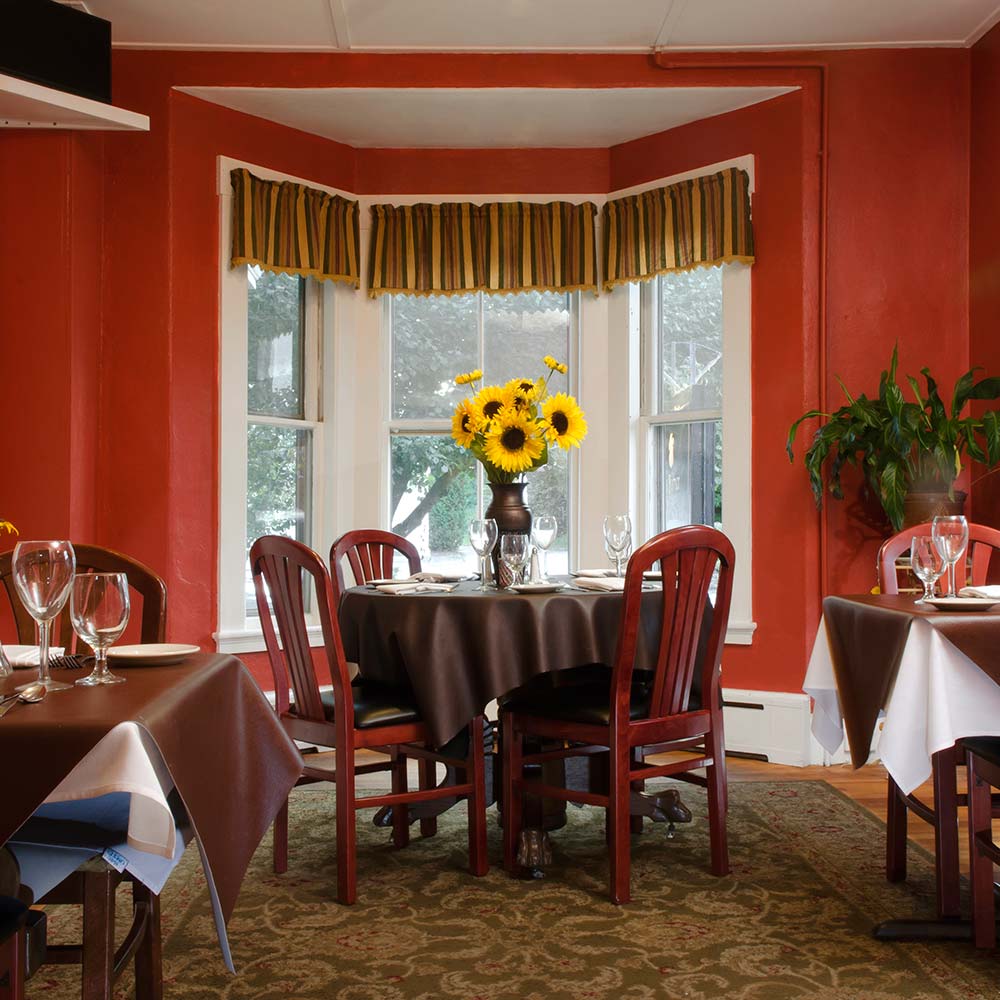